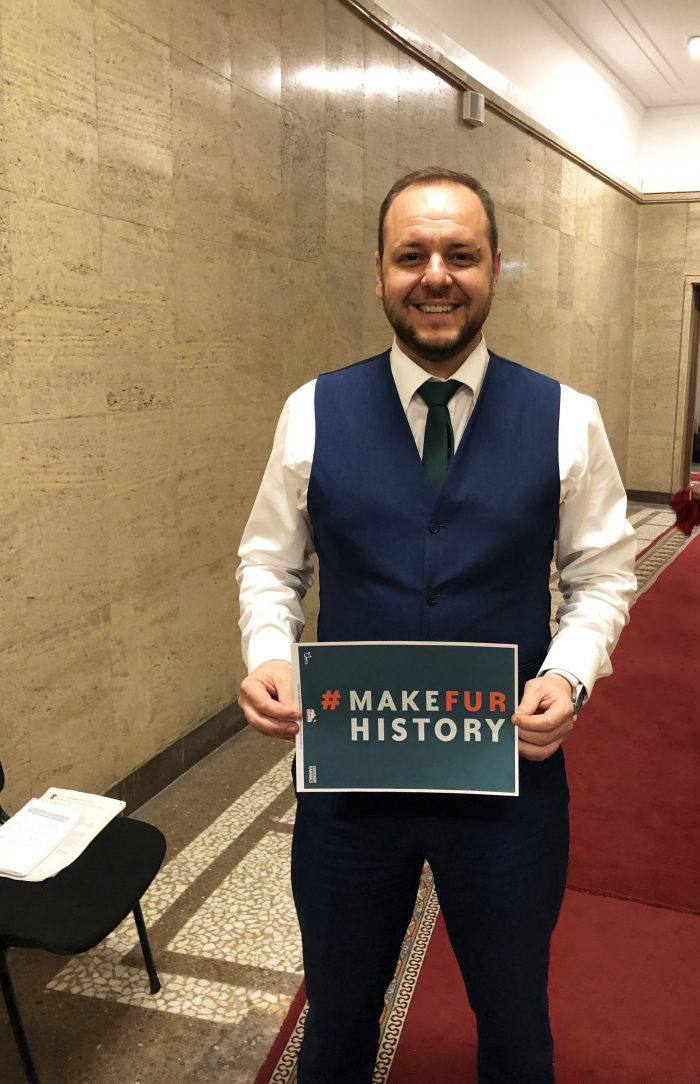 Bulgarian Deputy Prime Minister for Climate Policy and Minister of Environment and Water Borislav Sandov is one of the most active politicians in defense of the ban on fur farms in the European Union.

The European Citizens’ Initiative „Fur Free Europe“, which Minister Sandov supported, aims to ban fur farms in the European Union, as well as to ban the sale of products from fur farms. In order the European Commission to consider the ECI, the initiative has to collect 1 million valid signatures from EU citizens who are old enough to vote in the elections for the European Parliament. In less than two months  the initiative has collected over 150,000 signatures. It is supported by over 60 animal protection organizations in almost all European countries.

„European citizens have the right to be heard in their call for an end to this inhumane and environmentally harmful industry. It is time to make fur farms history and to prevent  the suffering of millions of animals.“, said Deputy Prime Minister Sandov.

Borislav Sandov is one of the active politicians who have been striving to end fur farms in recent years. While a member of the previous two Bulgarian parliaments, Sandov twice introduced a bill proposing a ban on fur farms in Bulgaria.

As Minister of Environment and Water, Minister Sandov paid serious attention to the scientific evidence of the damage to biodiversity caused by the breeding of the species „American mink“. He subsequently issued an order banning the breeding and import of this species in Bulgaria. The American mink is a highly invasive species and threatens local biodiversity, including several endangered species. Reports of scientists from the Institute of Biodiversity and Ecosystem Research at the Bulgarian Academy of Sciences describe more than 100 cases of mink escaping from a farm near the village of Madzherito. The ban order issued by minister Sandov will effectively put an end to American mink fur farms in the country.

In order to ensure that there will be no fur farms of species other than American minks in Bulgaria, a bill banning fur farms was introduced in the current parliament in early June. It includes all animals that are killed only because of their fur and are not used for human consumption. On June 9, during the consideration of the bill, in the parliamentary Committee of Environment and Water, Minister Sandov announced that the Ministry of Environment and Water has issued a positive statement and supports the changes proposed in the bill.

Petya Altimirska, head of CAAI, an organization which has been working for years to ban fur farms in Bulgaria, said: “Both Bulgaria and the European Union have never been closer to adopting this important step for animals – banning all fur farms. We are happy that the Bulgarian Deputy Prime Minister will be one of the leading politicians in the European Union who support and defend this cause. Thank you for the stated ethical position and for paying attention to all scientific arguments about the harm caused by this business to the environment and biodiversity! ” 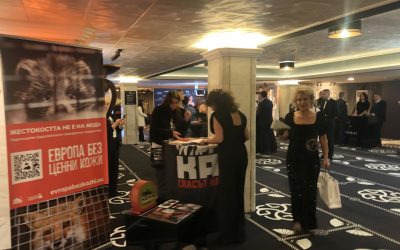 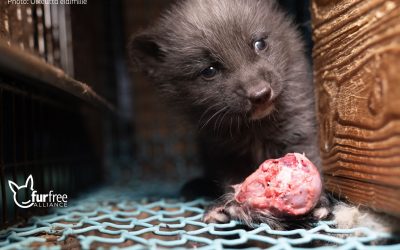